Repo Rate is India’s key interest rate, used to control inflation and the country’s economic growth.  It was hiked by 40 basis points last Wednesday to 4.4 per cent from the earlier levels of 4%.

This move is expected to have a ripple effect on the economy, impacting small businesses’ car loans and home mortgages. In this blog post, we will look at what the Repo Rate hike means for Indian citizens and businesses on various things.

RBI has prioritized inflation overgrowth in the last Monitory Policy Committee (MPC) meeting, contrary to the stand it took during the December 2021 meeting where it prioritized growth. 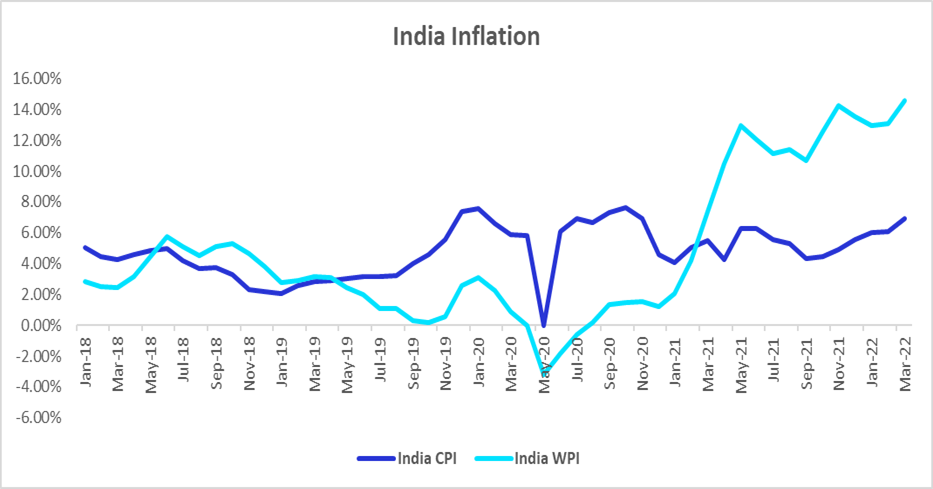 As of now, most of the banks are offering home loans at around 7%, but we will soon witness interest rates for home loans of more than 7% rate. This also impacts the new loans along with the floating loans. HDFC has recently increased the prime lending rates on housing loans by 30 basis points due to RBI’s repo rate change.

Impact on other loans

Suppose someone is opting for a new car loan or personal loan. It may be advisable to go with a fixed rate loan as RBI is expected to increase the repo rate by another 100 basis points in the next year to control inflation, making EMIs more expensive.

Bank’s asset-liability committees decide the deposit rates after factoring in the existing deposit base, funds requirements, the maturities of requirements and existing loans. RBI’s rise in repo rates directly impacts the bank deposit rates, meaning they will increase.

Usually, when interest rates rise, there is a direct impact on short and medium tenures and these tenures rise initially, followed by long-tenure deposits. Many of the banks have already increased the deposits rate both on shorter tenure and longer tenure.

In March’2020, all the global central banks brought down the key interest rates to support the economy and businesses. RBI kept the interest rates at low levels of 4% throughout 2021, and it helped the equity/share markets to give significantly high returns through 2021.

However, the pandemic caused many supply-side problems, which intensified with the normalization of demand. Consequently, it has led to higher inflation aggravated by geopolitical risks. 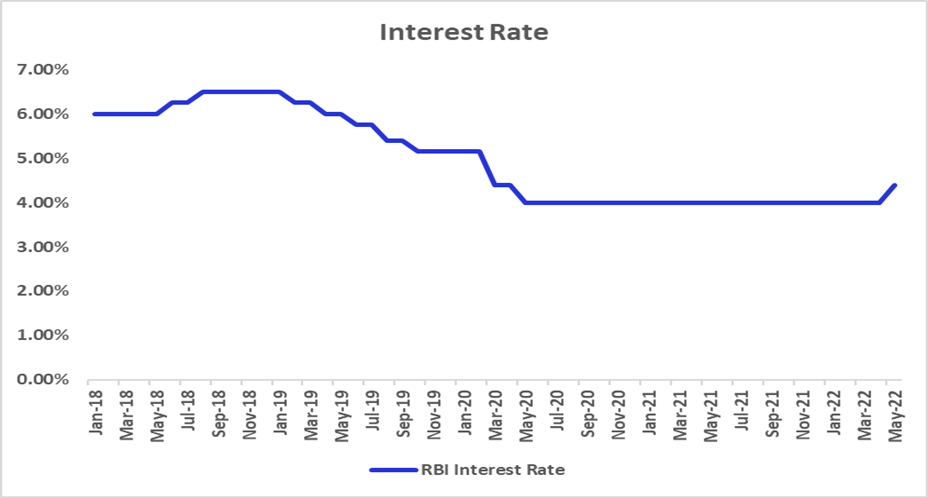 To control this inflation across economies, RBI and other major central banks are raising the interest rate under a scenario where the GDP growth is expected to slow down, and inflation is expected to go higher. This kind of rising interest rate regime in the backdrop of high inflation and slower growth might keep the market volatile in the near term.

Whether repo rates rise or fall, extraordinary businesses and promoters weather all storms and create wealth. To make such long-term investments, download our app from the Google Play Store or the Apple App Store. For a detailed explanation of using Savart, please watch the walkthrough video here.